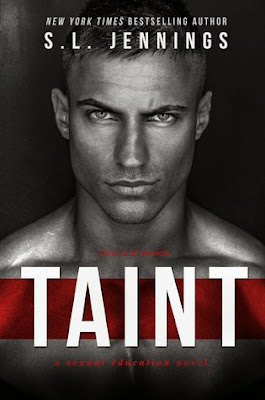 And, what the hell are you doing here?

Let’s start with the most obvious question, shall we?

Oh, stop it. Don’t cringe. No one under the age of 80 clutches their pearls.

Go ahead, try it out on your tongue.

Ok, good. Now where were we?

If you enrolled yourself in this program then you are wholly aware that you’re a lousy lay. Good for you. Admitting it is half the battle.

Well, for the next six weeks, I will be your lover, your teacher, your best friend, and your worst enemy. Your every-f*cking-thing. I’m the one who is going to save your relationship and your sex life.

I am Justice Drake.

And I turn housewives into whores. 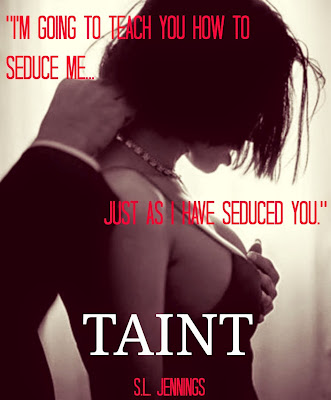 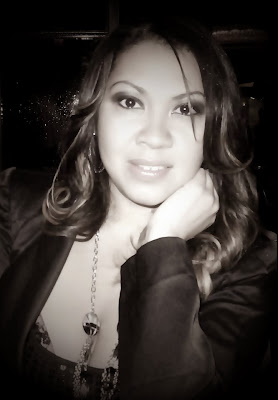 Most known for her starring role in a popular sitcom as a child, S.L. Jennings went on to earn her law degree from Harvard at the young age of 16. While studying for the bar exam and recording her debut hit album, she also won the Nobel Prize for her groundbreaking invention of calorie-free wine. When she isn’t conquering the seas in her yacht or flying her Gulfstream, she likes to spin elaborate webs of lies and has even documented a few of these said falsehoods.

Some of S.L.’s devious lies: 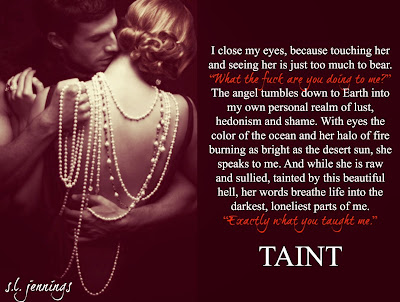 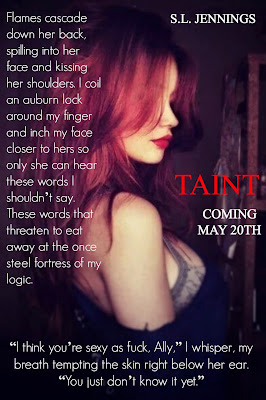